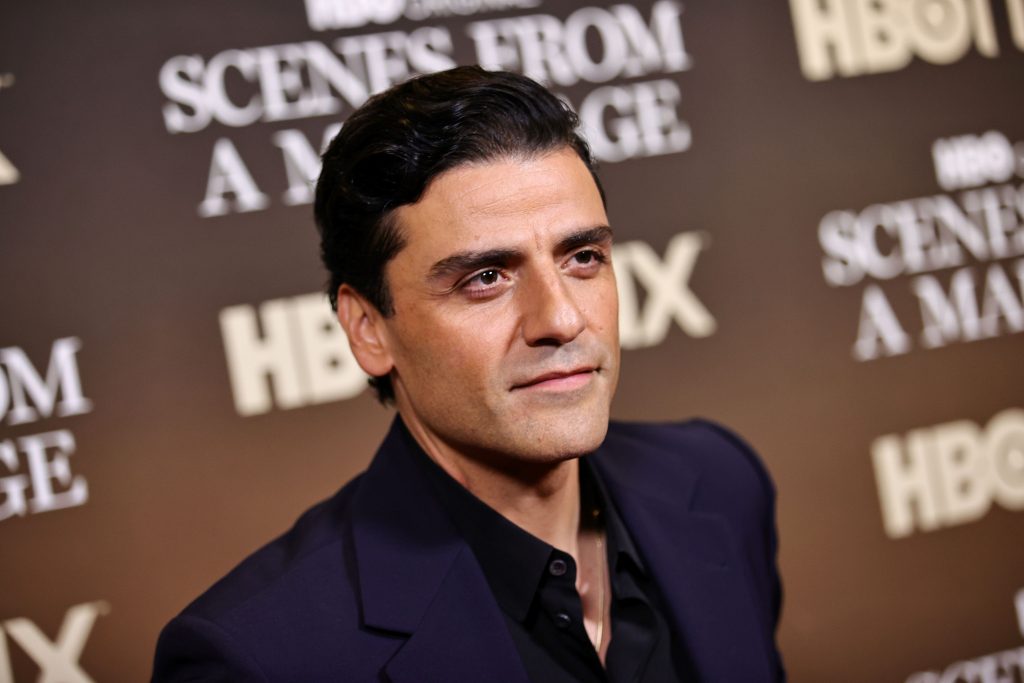 Oscar Isaac is one of the most universally liked actors, and now he’s part of the Marvel Cinematic Universe. His work bridges the gap between more niche, arthouse projects and big-budget blockbusters made for a broad audience.

He was a part of two other massive franchises before joining the Marvel Cinematic Universe. Still, given some of his recent comments, it appeared that Isaac was looking forward to being in more low-key movies for a change. So what was it about Moon Knight that compelled him to accept the role?

Isaac made his name starring in original movies from acclaimed directors

Issac’s first role came in 1998 in the little-seen Illtown, but it took until the 2010s for the world to see his talent on the screen. After playing a minor role in the 2011 cult classic Drive and 2012’s The Bourne Legacy, Isaac broke out the following year as the titular character in Inside Llewyn Davis, where his portrayal of a misanthropic folk star was portrayed doomed to comic failure won him universal acclaim.

His subsequent two leading roles in A Most Violent Year as a small-time owner of an oil company and Ex Machina, with his slightly ahead of its time depiction of a Silicon Valley innovator with a dangerous god complex, and tremendous dance moves, received similar praise.

These characters have very little in common, so Issac’s ability to imbue these characters with charisma, gravitas, and emotional depth made it clear that he was an actor of great potential.

His time with blockbuster franchises has been mixed so far

It was only a matter of time before Isaac leaped to a franchise. He traveled to a galaxy far, far away to play Poe Dameron, fighter pilot for the resistance and heir to the Han Solo archetype in the newest trilogy. Poe’s arc mirrored the three movies as a whole. His origins in The Force Awakens were fascinating and haphazardly created. The Last Jedi complicated his character in creative but divisive ways. His storyline in The Rise of Skywalker was ill-conceived and instantly forgettable. Isaac did his best with the material, but he could only do so much.

And as much as his Star Wars experience was a roller-coaster, it was still eons better than his time in the X-Men universe. Isaac was the titular villain in X-Men: Apocalypse, but you can see how enthused he was in the GQ video above when he has to talk about this movie. Apocalypse made a lot of money but left an inferior impression on fans and critics.

Isaac spent the last couple of years acting in slightly more realistic roles in less commercial movies such as Annihilation and his latest picture, The Card Counter. Isaac seemed to relish the lack of green screens in his life. But he’s returned to the land of IP with Dune and by playing the main character in Moon Knight.

What convinced him to sign on for ‘Moon Knight’?

Isaac discussed his excitement about the Marvel show while doing press for The Card Counter while speaking to Good Morning Arizona. Isaac had an immediate answer prepared when asked about the best risk he’s taken during his career.

I gotta say, what I’m doing right now, I’m doing this show called Moon Knight. We got a month left, and I feel like, so far, that this might be the one where I was like ‘I was so nervous about it,’ but I’ve just been having such a blast.

This could all be a corporate-encouraged promotion for one of the following big Marvel projects. He’s almost certainly collecting a hefty salary for his work. However, any show that can count Isaac and Ethan Hawke as co-stars is worth watching, even for the lapsed comic book fan. Moon Knight doesn’t have a definitive release date yet, but it is scheduled to arrive on Disney+ sometime next year.