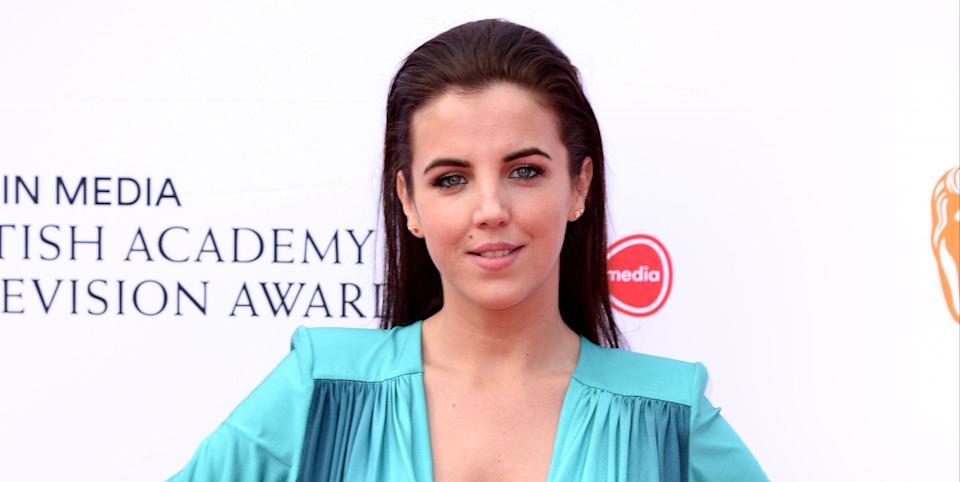 Channel 4 has announced a new prison-based drama featuring some familiar faces and given us our first look in a new snap.

Screw is a six episode, six hour-long drama from Rob Williams, who has written episodes of Killing Eve and the 2019 miniseries The Victim.

The show focuses on Rose, played by Derry Girls’ Jamie-Lee O’Donnell, a 21-year-old trainee officer who starts a job at Long Marsh Prison. Despite all her street smarts, she might find herself out of her depth.

The other lead character is Leigh, played by Nina Sosanya, who has appeared in everything from Love Actually to His Dark Materials and Marcella. She’s worked in this prison for her entire life and has a good relationship with the inmates, she’s got some secrets that could jeopardise her job — and then some.

Other prison staff — or screws, as they are called — will be played by Line of Duty and Bodyguard’s Faraz Ayub, I May Destroy You’s Stephen Wight, Game of Thrones‘ Ron Donachie, and King Gary’s Laura Checkley.

The series will give viewers a look inside prisons that will be unlike anything else we’ve seen before, which is quite the bold claim, so we’re definitely intrigued.

It took longer than expected due to a certain pandemic that we’re sure you are all sick of hearing about, but O’Donnell’s other show Derry Girls finally started filming for its third series a few months back.

Unfortunately, it will be the final run of the show, with creator Lisa McGee stating: “It was always the plan to say goodbye after three series. Derry Girls is a coming of age story; following five ridiculous teenagers as they slowly… very slowly… start to become adults.”